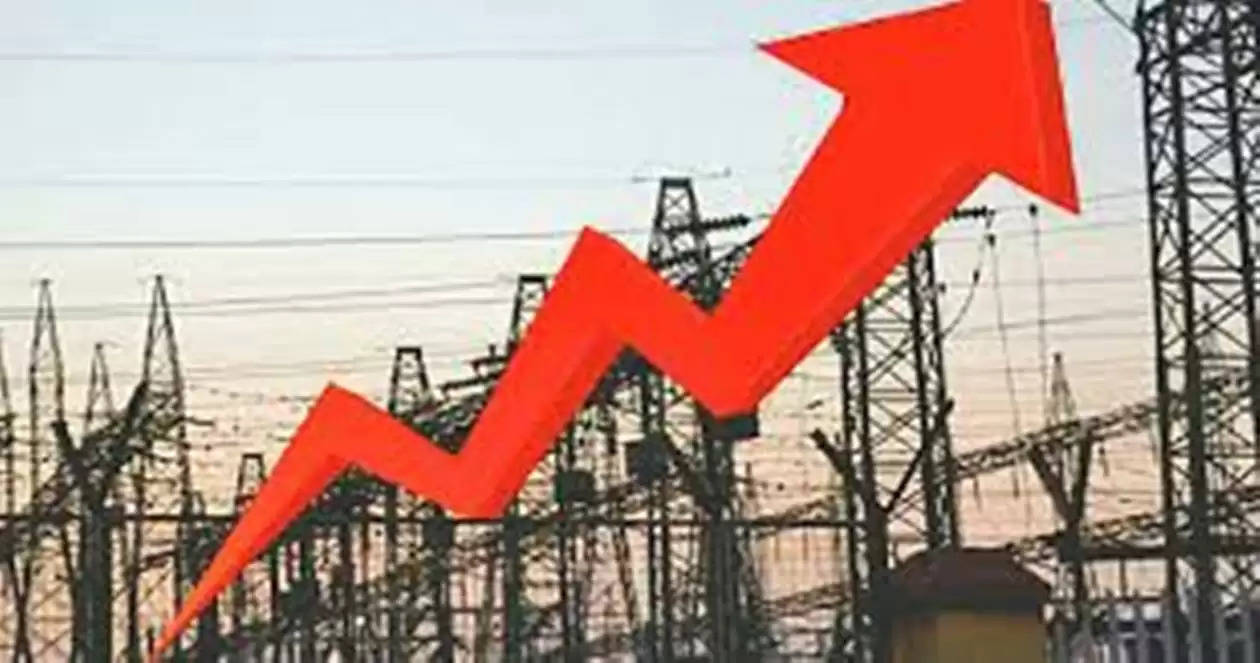 The State Electricity Regulatory Commission has received pricing applications from the state's electricity corporations. This time, no rise in the power tax has been recommended; nevertheless, it will be suggested to impose a fuel fee every three months and a set price each month by eliminating the refund provided to the meteorological industry.

When the regulatory commission grants the petition, this historic rate scheme will be in effect from April 2023 till one year. Petition for tariff will be hear on Thursday by Nagar Nigam. Apart from this, comments and suggestions have been sought for the public hearing for the tariff petition, which can be sent to the Rajasthan Electricity Regulatory Commission's Jaipur office by January 30, 2023.

The fuel cost will now be tacked on to the invoices each month rather than being released every three months. This sum, which was chosen based on data from the prior year, represents the average fuel surcharge.

In the Domestic category, the consumer has a connection with a demand of more than 50 KV. The flat rate is on the basis of individual connection.

Fixed fee on seasonal industry is imposed at 25 percent of the normal rate, it is considered a loss deal by the Electricity Corporation. In such a situation, discoms have proposed to end the exemption given to meteorological industries.