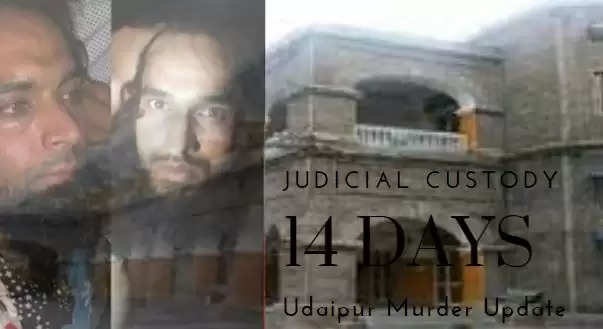 The Court has ordered that the accused be sent to 14 days Judicial Custody.

As the two were being taken to Court, a large crowd gathered outside the Court premises and raised slogans, asking for swift justice and the strictest of punishments for the duo.

At the time of writing this news, there is yet to be an update on where the accused will be imprisoned, as well as on the hearing of the other persons who were arrested in the matter.