Developments will be done to public transport facility, night tourism promotion, instructions will be given to 25 e-rickshaw women drivers 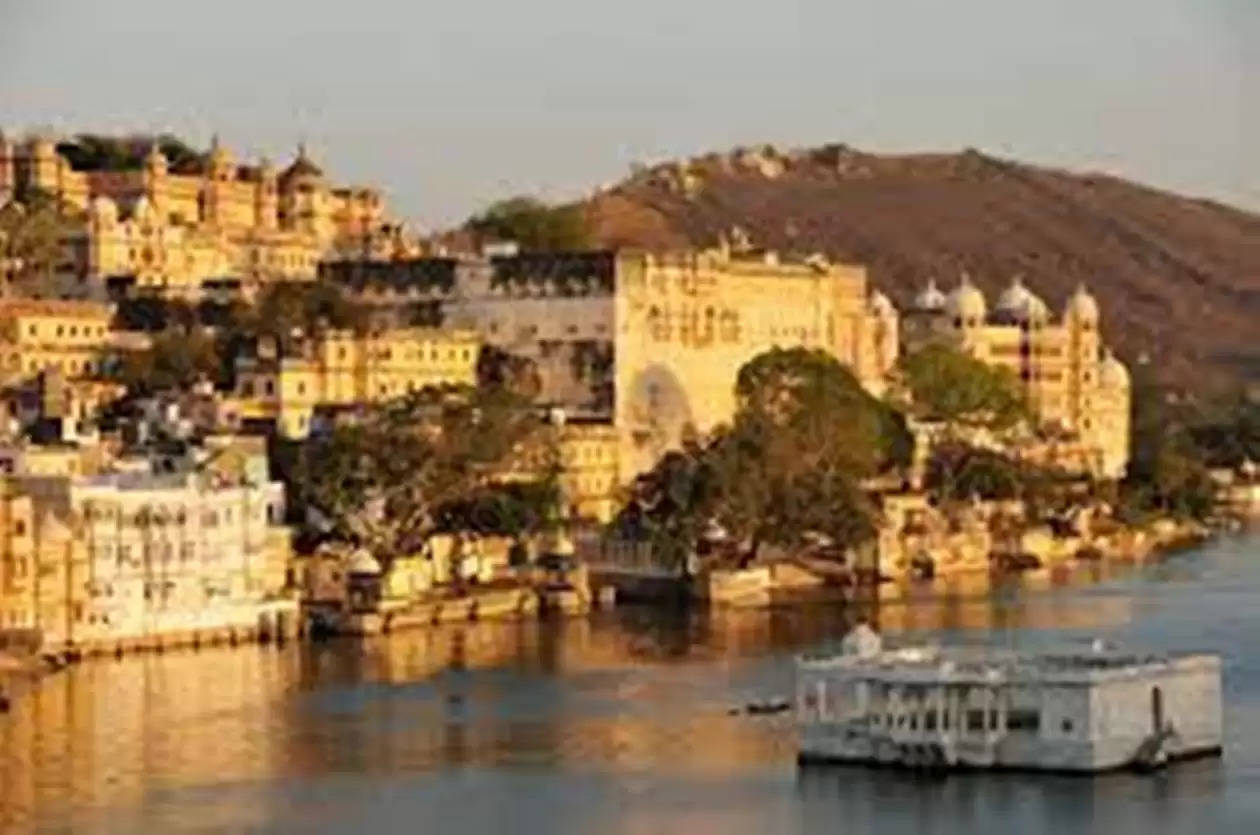 Tara Chand Meena, the District Collector for Udaipur, has implemented a number of improvements for the city's tourism industry, and they are beginning to yield satisfying results. He attended the District Tourism Growth Committee meeting on January 18, 2023, and discussed different plans for the district's tourism development.

The District Collector gave orders at the meeting to create a master plan that will effectively promote tourism in the Udaipur district after consulting with experts. It was said that when the master plan was first created, it would be placed in the public domain and given a final shape following consideration of public feedback. According to the District Collector, the master plan should be created in a way that ensures Udaipur's overall growth from a tourism development perspective and that visitor annoyances may be minimized.

The meeting covered in depth a number of tourism-related topics, including night tourism, adventure tourism, cultural tourism, and ecotourism. Participants from hotel groups discussed how they work together to promote night tourism. The Collector also gave instructions to create a comprehensive digital platform to promote travel and routinely update media people about travel related events.

During the conference, instructions were provided on how to improve the city's public transportation system and make it more welcoming to tourists, track the information on cars arriving from outside, and create infrastructure for visitors. He said that beginning on February 1, UIT would begin placing notice boards across the city. In addition, there is ongoing work to completely list all the hotels in the area. A plan to resume the Heritage Walk from the Municipal Corporation is also being considered in conjunction with this. The collector has instructed the female drivers of the 25 e-rickshaws operating in the city to receive their vehicles.