Allegations against 3 people for mother-in-law’s murder 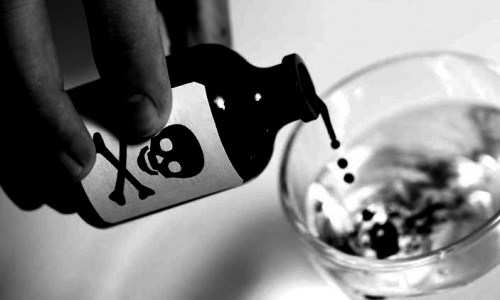 Teena said that her husband died in 2008. Since then she was living with her father/mother-in-law and her sister-in-law’s son Sanjay was living with them.  After her husband’s death, her mother-in-law assigned her half the property which was her husband’s share. Since half the property was given to her, the sister-in-law’s son Sanjay used to fight everyday and used to threaten her mother-in-law to give that half share to him. A man named Lalit is also party to this fight. On 31st March, her mother-in-law died suspiciously. Her body had signs of injuries following which she suspects that the lady was beaten and then poisoned to death. Prior to poisoning her, the suspects forced her to sign the entire property in their name. Teena reported that she was thrown out of the house after this. Police is now investigating the matter.