A Saudi billionaire spends $2.6 million to see the Ronaldo-Messi match 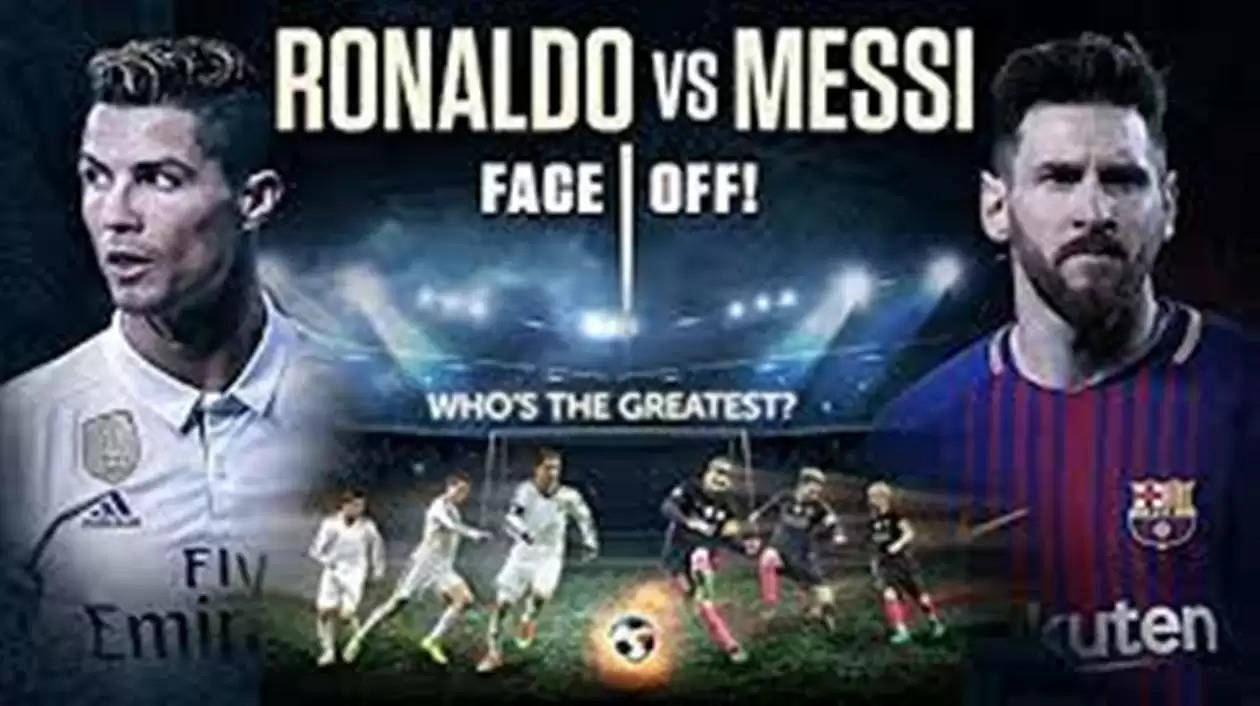 Recently, the Fifa World Cup came to an end, and it did so in a way that left football fans yearning to see the events once more. The good news is that Lionel Messi and Cristiano Ronaldo will face off in a game on January 19, 2023. According to reports, a Saudi Arabian real estate tycoon shelled out $2.6 million for a VIP seat to a match between Messi's Paris Saint-Germain and a group made up of Ronaldo's Al Nassr and Al Hilal players.

Saudi Arabia's General Authority for Entertainment Turki al-Sheikh launched a charity auction for a "Beyond Imagination" ticket to generate interest in the game. Beginning at $260,000, the bids quickly increased in value. According to reports, the money will be donated. The national charity initiative known as Ehsan will receive the auction's revenues.

According to sources close to the club, it will be the first time Ronaldo has played any football in the kingdom since agreeing to a deal with Al Nassr that extends until 2025 and is worth more than 200 million euros ($214 million).

Along with Messi, other PSG players who are anticipated to participate on Thursday include Achraf Hakimi, who helped Morocco become the first Arab and African nation to reach the World Cup semi finals last year, and France striker Kylian Mbappe. Salem al-Dawsari, who scored the game-winning goal in the Green Falcons' shocking World Cup victory over Argentina, is a member of the Saudi national team.