Teenagers detained in a hit and run case, car seized

Teenagers detained in a hit and run case, car seized

Case has been registered against both the accused 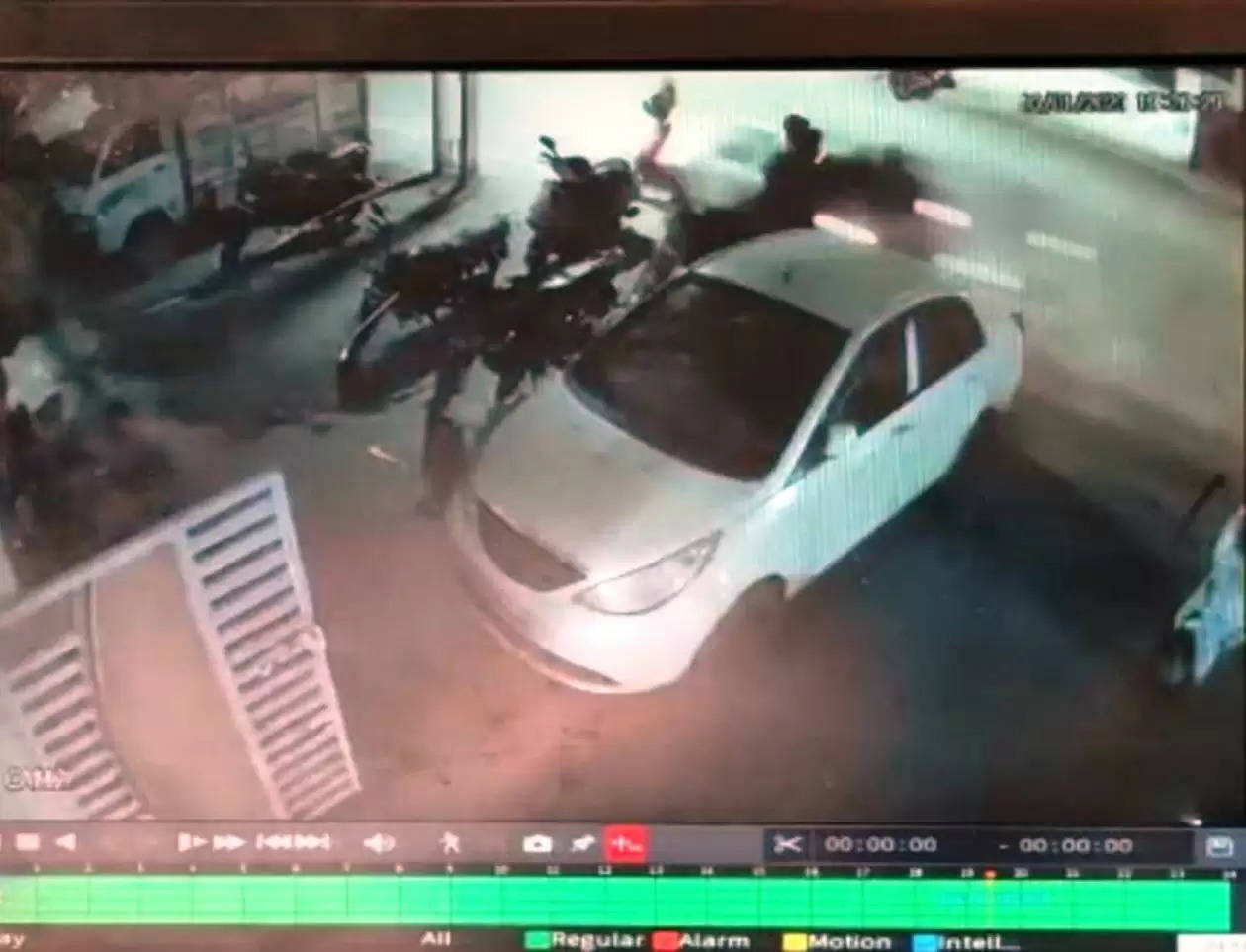 A sixteen year old boy has been detained by the police in a hit and run case in which as many as 4 people has got injured at Hiranmagri area of Udaipur on Friday.

The police is interrogating the teen and also summoned his parents at the police station after the incidence. Police has also seized the car in which he was riding.

The incidence occurred on Friday evening at around 7 pm and the accused teen was riding a car that is registered on his grandfather’s name (maternal). The incidence came to light on Saturday when the CCTV Footage of the incidence got viral on the socal media. 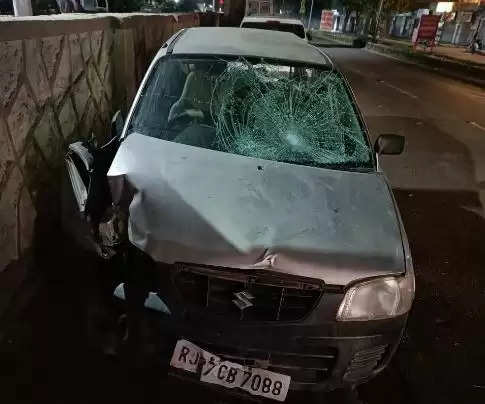 Ram Sumer Meena station house officer (SHO) of the Hiran Magri police station said that it was when the 37 years old victim Canchal Sharma was heading towards Gayriawas area from Pipli Chowk, as soon as she reached in front the Satyam Library of the area she was a hit by a speeding car, Chanchal was dragged with the car up to 10 meters and later it collided with a wall.

She sustained severe facial injuries during the mishap and was later rushed to the MB Hospital of the city for the treatment where she has got 5 stiches near one of her eye.

Before hitting Chanchal the car also hit 3 other men standing outside the Library, the trio also sustained injures and also transported to MB hospital, but they were released later after giving first aide.

SHO Meena said that there was one of the friend of the accused was also present in the car at the time of the incidence. However the car has been seized and a case has been registered against both the teenagers and they are still under police interrogation.

Meena said that the condition of the victim woman is also stable.