A toy train will operate in 119 year Debari tunnel. 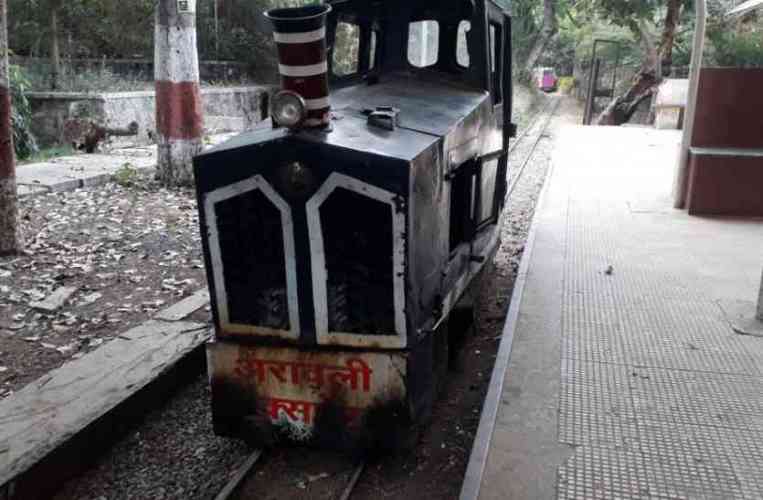 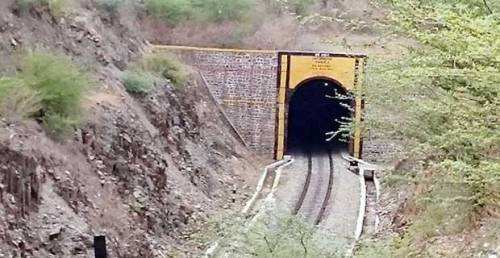 Debari tunnel was made 119 years ago i.e. 48 years before independence. There are plans of operating a toy train for children in this tunnel. This is the longest railway tunnel in Rajasthan.

Indian Railways has approved the proposal of operating toy train in Debari tunnel. The tunnel is lying desolate for the past 12 years. On Friday the proposal of toy train was approved in the presence of Home Minister Gulab Chand Kataria. Zonal Manager Punit Chawla said that the train can be operated by UIT or Municipal Corporation, budget for which has been estimated around 5 crores.

While inaugurating escalator and lift at Udaipur railway station, Home Minister Kataira also said that Debari tunnel has heritage value. It can be developed from the heritage development funds. If at all the funds are not sufficient or budget is not approved for the tunnel, then UIT and Municipal Corporation can easily manage with their development funds.

The tunnel is 90 metres long and a track will soon be laid for toy train. Engine and compartments are to be procured. Stations will be made at both ends of the tunnel. Small railway signals will be installed wherein children will also be made aware of the operative system of train.

Platform 4 and 5 were also inaugurated on Friday. Since new train routes have been introduced, these new platforms will have all the facilities for parking. Solar power station was also inaugurated by the Home Minister.

Lifts with a capacity of 20 people each for platform numbers 2 and 3 were also inaugurated on the same day. The lift work attracted a budget of 50 lakh rupees whereas escalator estimate is around 2 crore rupees.