Captain Shiva Chauhan of Udaipur becomes the first woman to be deployed at Siachen, the world's highest battlefield

Captain Shiva Chauhan of Udaipur becomes the first woman to be deployed at Siachen, the world's highest battlefield 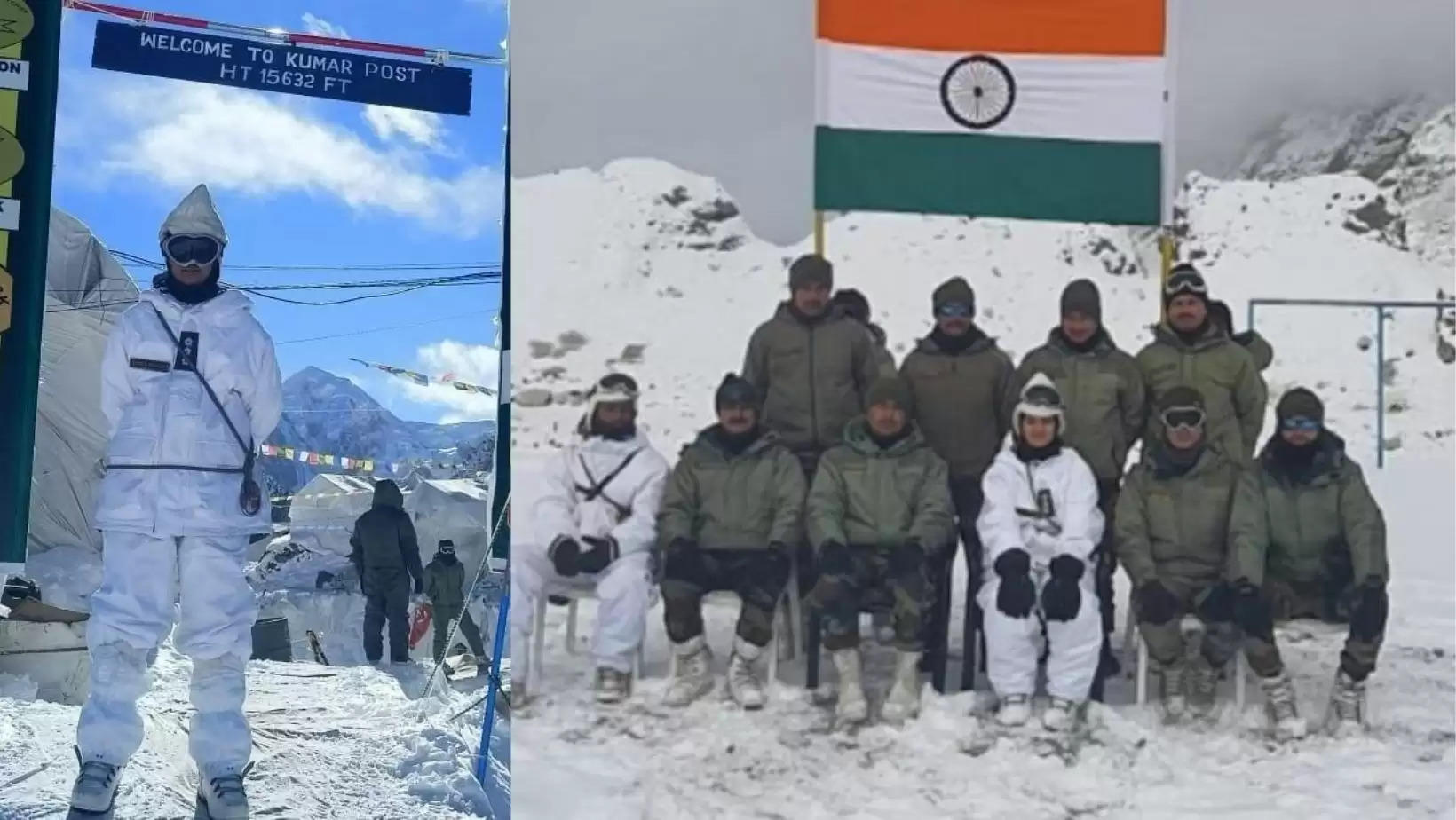 Kumar Post is at a height of 5,800 meters (15,600 feet) above sea level (the world's highest battlefield) and faces temperatures as low as -50 degrees Celsius. This post was one of the battle points in the India - Pakistan altercation in 1984. Indian Army, through Operation Meghdoot was able to secure possession of the strategic heights at Siachen, as the demarcation is neither mentioned in the Karachi Agreement of 1949 nor the Shimla Agreement of 1972. 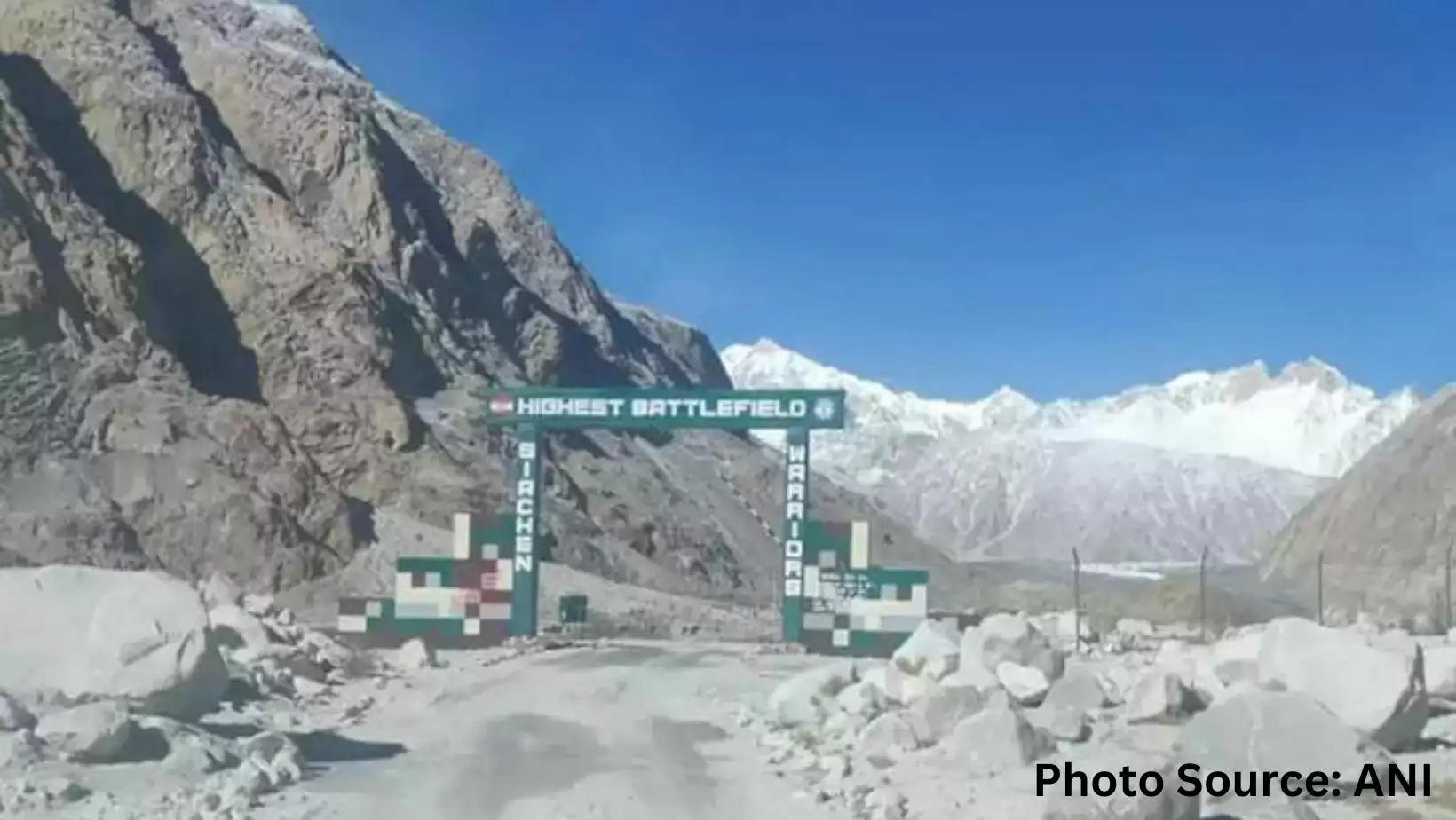 Shiva Chauhan hails from Udaipur and is an alumnus of the Techno NJR Engineering College. She earned her Bachelor's degree in Civil Engineering from this institute in 2020. She was recommended from 19SSB Allahabad for SSC-Tech 25 (Army) entry. This was her 3rd SSB and 3rd straight recommendation.

Captain Shiva Chauhan secured All India Rank #1 at the Service Selection Board interviews in Allahabad in March 2020. Subsequent to this, she graduated from the Officer's Training Academy (OTA), Chennai, in May 2021 and was commissioned in the Engineering Regiment of the Indian Army.  She was assigned the Fire and Fury Corps and underwent rigorous training to finally make it to Siachen, which is a tremendous feat for a human being, at it speaks of the individuals physical and mental capabilities and strength.

A posting at Siachen Glacier comes after a rigorous training and fitness process that needs tremendous physical and mental strength... 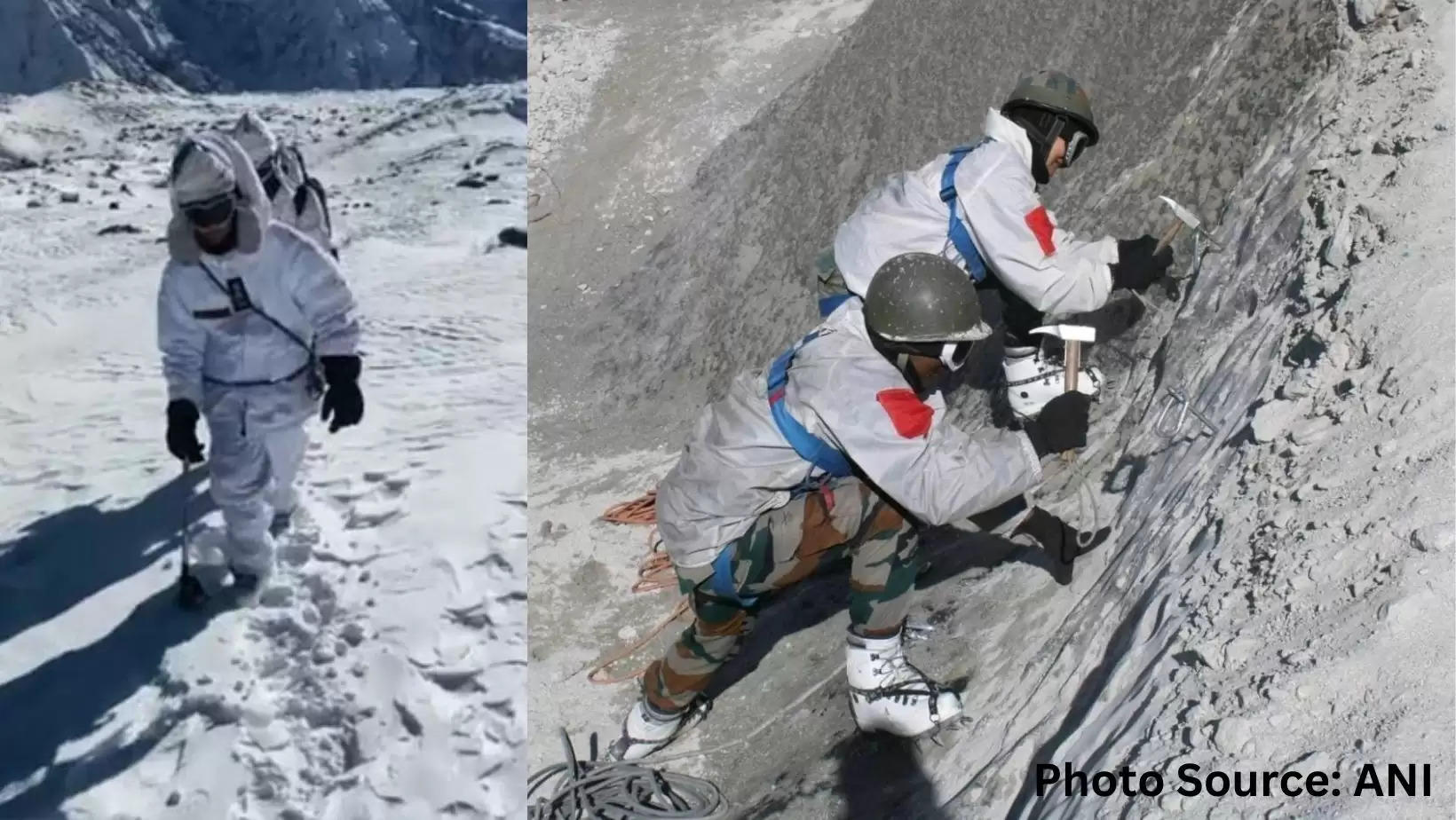 Captain Shiva Chauhan, stresses that the key to reaching the apex is to just be natural, honest and focused towards the aim. She also said that one should be confident enough to present their views and should stand strong by their opinion. She adds that the seeds to becoming an Officer were sown at an early age by her mother and she owes her success to her parents for motivating and pushing her towards this goal. She said that she learnt presentation skills from her elder sister. Shiva was 11 years old when her father passed away and since then her mother and sister have been her guiding light. 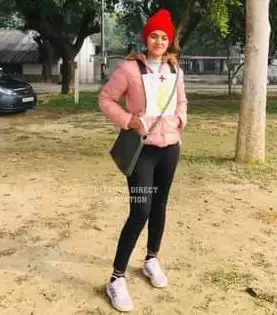 "It was a proud moment for the Indian Army when Captain Shiva Chouhan became the first woman officer to get operationally deployed at the world's highest battlefield, Siachen, after a month's arduous training at Siachen Battle School along with other personnel" - Indian Army

"Excellent news! I am thrilled to see more women joining the armed forces and taking every challenge in stride. It is an encouraging sign. My best wishes to Captain Shiva Chauhan." - Union Defence Minister Rajnath Singh

Captain Shiva has been deployed at Siachen for a period of three months. Training at the Siachen Battle School includes rigorous endurance training, ice wall climbing, avalanche and crevasse rescue and numerous survival drills. An Officer overseeing the training said that Captain Shiva underwent the training with unflinching commitment despited various challenges. The Indian Army said that Captain Chauhan and her team of Sappers would be in charge of various combat related Engineering duties during their three-month deployment. 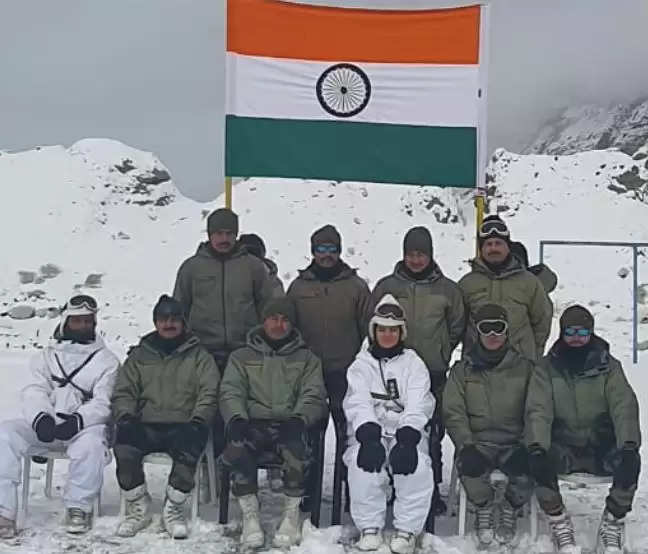