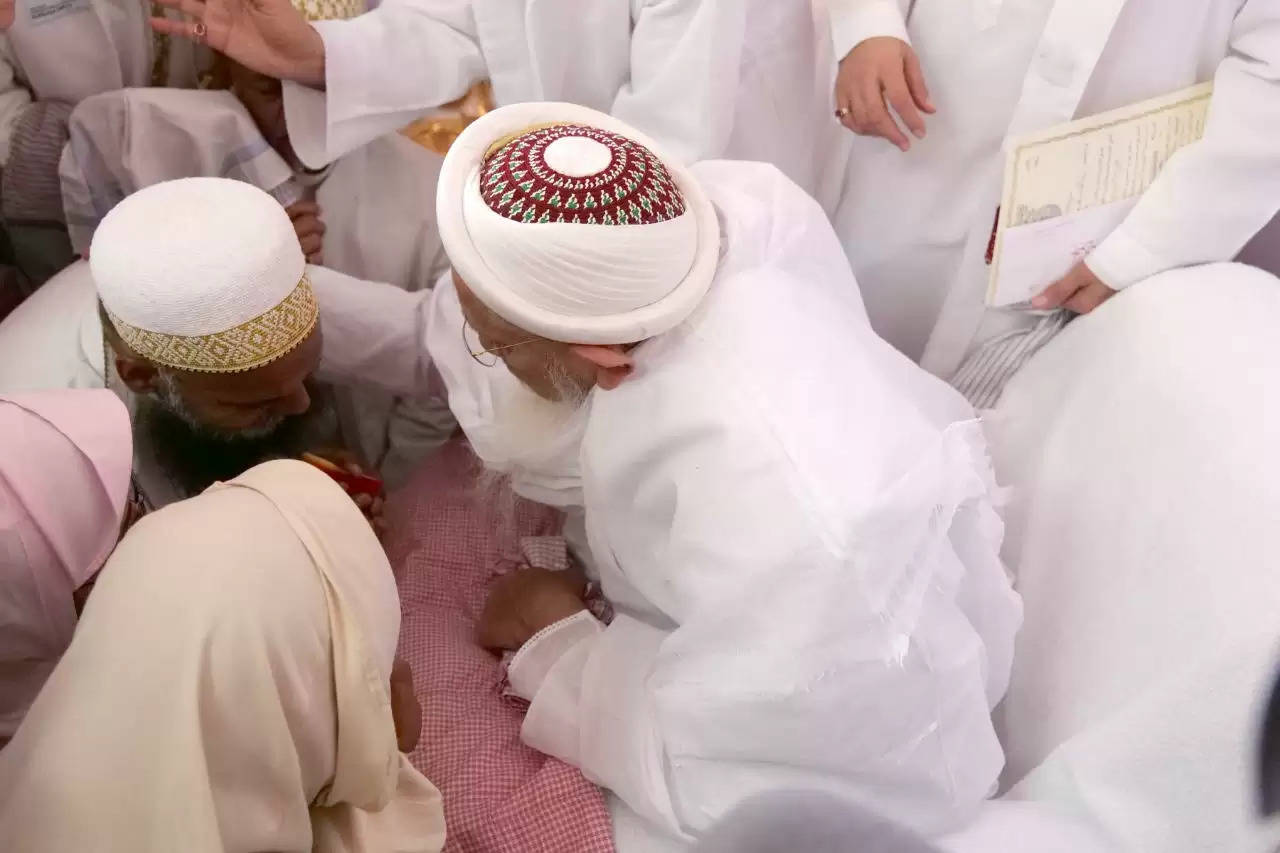 The Dawoodi Bohra community leader His Holiness Syedna Mufaddal Saifuddin personally conveyed condolences to the family of Major Mustafa Zakiuddin who passed away in the helicopter crash in the West Siang district of Arunachal Pradesh.

During his ongoing visit to several towns in the Mewar region of Rajasthan, Syedna Mufaddal Saifuddin visited the late Major Mustafa’s house in Kheroda on Wednesday 26th October. He consoled the family members of Major Mustafa and acknowledged his sacrifice while performing his duties for the country.

Major Mustafa Zakiuddin and four other Indian Army soldiers passed away on October 21 during the Army helicopter crash in the hills near a village in the West Siang district of Arunachal Pradesh.

Hailing from the Dawoodi Bohra community of Udaipur, Major Mustafa served in the Indian army for six years. He was buried with military honours at the Khanjipeer cemetery in Udaipur.