Dr Amit Sharma, award winning film writer, director and producer, has added another feather to his cap, a 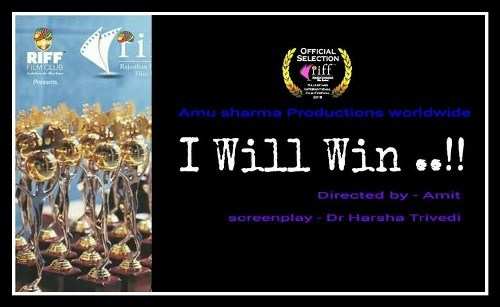 Dr Amit Sharma, award winning film writer, director and producer, has added another feather to his cap, after his award winning film, “I Will Win” was screened today at the prestigious Rasjasthan International Film Festival.

The film, based on women empowerment, exemplifies the message, “you shall not rest until you reach your goal”. The film centers around the struggles of the female prodigy, who feels pride in whatever she does, till she reaches her goal.

Child artist, Aditi Sharma is the lead actress of the film which was screened today, alongside “Newton”, which has earlier been sent as a nomination for the Oscar Awards this year. 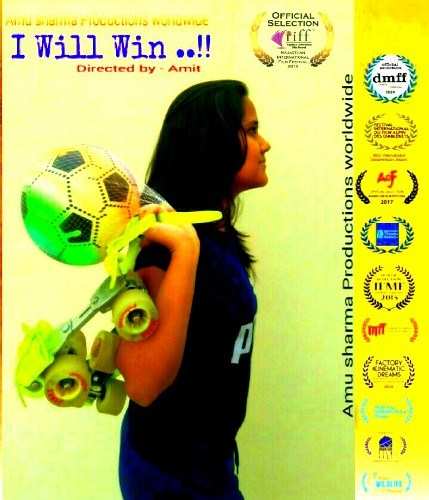 Amit has made more than 10 films on various social issues and has won national and international recognition for his work. His earlier endeavors also include acting alongside Hollywood actors Richard Gere and Judie Dench. He workd alongside Dev Patel in the Holloywood movie “The Second Best Exotic Marigold Hotel”, shot in Udaipur and Jaipur. 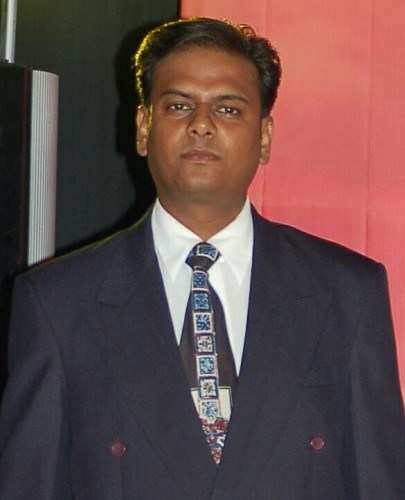 Recently awarded the “Rajasthan Gaurav” award, Amit also took home the Best Director award for his film “The Little Child” at the Rajasthan International Film Festival in 2017. This film also got him an excellence certificate from the Ministry of Film and Broadcasting NFDC of the government of India under the “Swachch Bharat Abhiyan”. His list of awards is endless, as he also secured the Best Director award at the RIFF in 2016 for his film “No Rules”, the Humanity Achievers Award in 2016 and the Bhartiya Samta Award in 2016, which was awarded on the 70th Independance Day at New Delhi.

Amit Sharma, a Management graduate as well as PhD has done his Masters in English Literature and Sociology and also studied pharmaceutical science as well as Fashion Designing from the Indian Institute of Entrepreneurship.