Teenage Dreams makes it to National and International Film Festivals 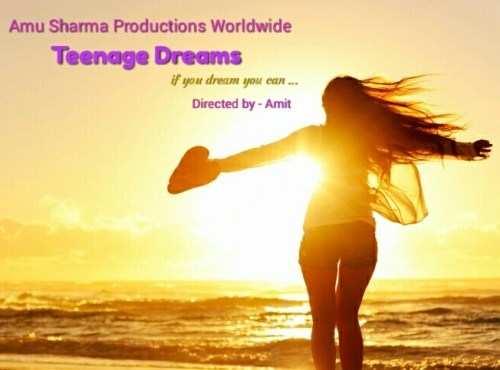 This film is revolves around teenagers and their dreams. The movie reiterates the fact  that if one has passion, then can achieve dreams “if you dream you can .. “.  The film is full of entertainment and gives a wonderful message to youth.  The movie has been shot across various locations in India, including Udaipur and Jaipur. 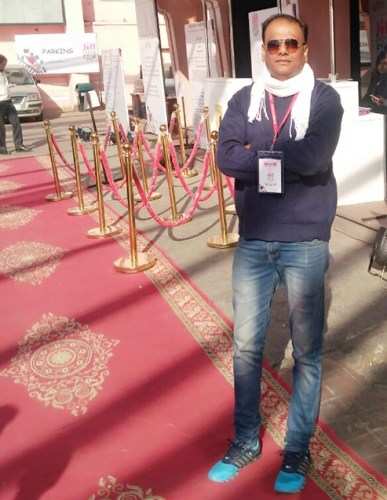 Amit has made many feature, short film & documentary films, many of which have been shown in various national & international film festivals and won many awards.  He is winner of 3 International awards and winner of 3 time Best Director Award.

Recently, he was awarded the “Manthan Sanskriti Ratna  Award” in New Delhi for his outstanding  contribution in the field of performing arts, culture & literature.  He was also awarded the “Rajasthan Gaurav Award”  in 2018. 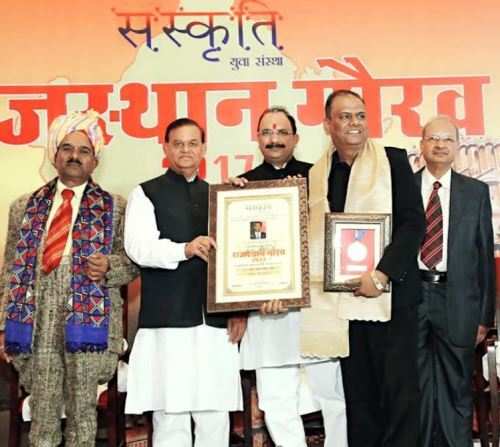 The other list of awards that Amit has received include Cine Award 2017 by Prince Lakshya Raj Singh Mewar, City Icon Award, “Humanity Achievement Award in 2016, Bhartiya Samta Award in 2016 at the Independence Day celebrations and has been awarded the certificate of excellence by the Ministry of Film and Broadcasting, Government of India (NFDC) at the “Swachh Bharat Abhiyaan” film festival for his film “The Little Child”.

Amit, a PhD and and MBA from Pune holds a double Masters in English Literature and Sociology and has studied Pharmaceutical Science and Fashion Designing.  He has also worked in the Hollywood film “The Second Best Exotic Marigold Hotel” alongside Oscar Award winner Dev Patel. He is a member of I.F.T.D.A (Indian Film & Television Directors Association), Mumbai and the FWA (Film Writers Association), Mumbai.