iAudit can complete a 3 month audit in 30 seconds. This software has been ranked in the Top 10 StartUps across South Asia from 1500+ StartUps enrolled from 9 countries. The State Government of Gujarat has infused a grant of INR 30 lakh into this project.
By UdaipurTimes Team Mon, 22 Feb 2021 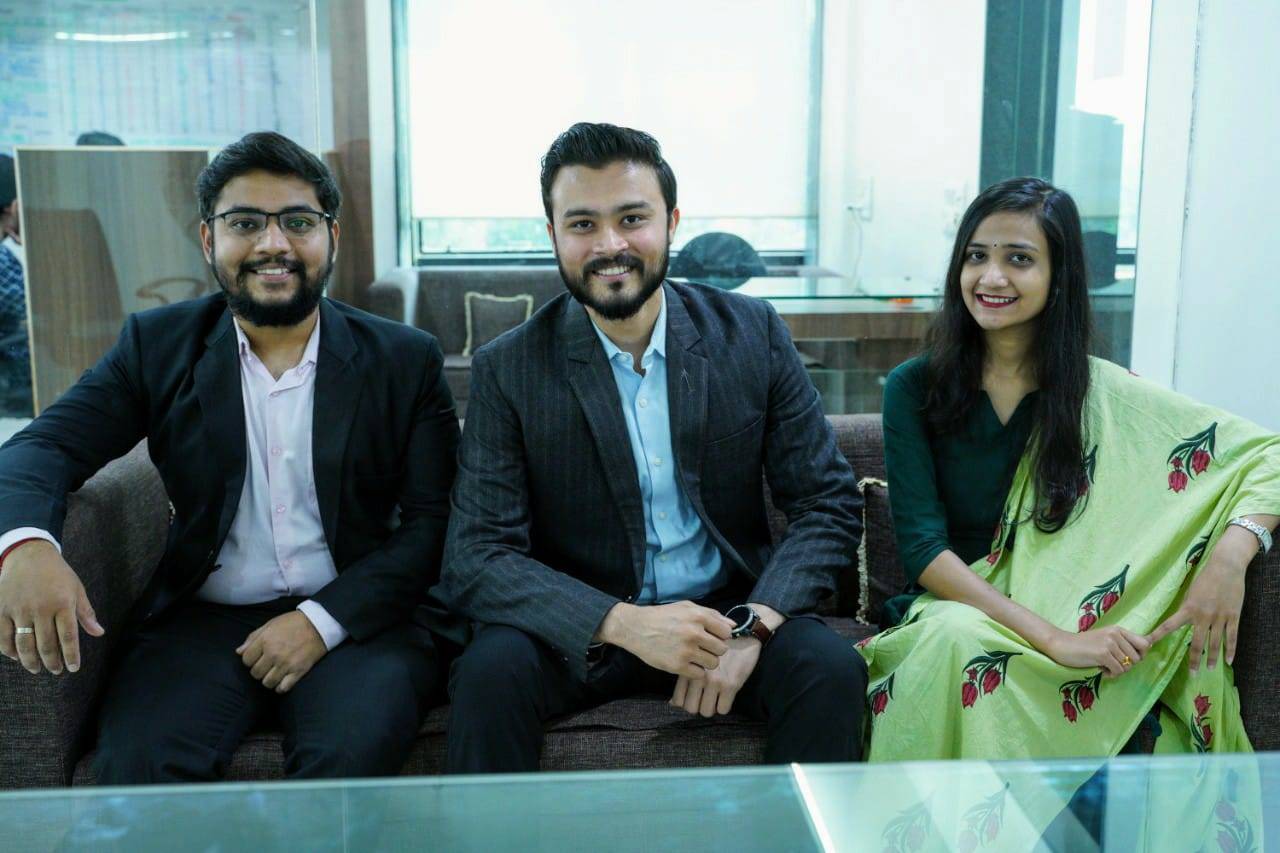 Udaipur Chartered Accountant Mansi Jain teamed up with CA Palak Vasa and IITian Smit Parsaniya of Rajkot to come up with iAudit, a software that can complete a 3 months Audit in 30 seconds.  The software is developed by their company Infilytics Pvt Ltd.

The team's effort, hard work and skill has got their software to rank in the top 10 StartUps of South Asia. The iAudit team has received an award USD 11,000 (approximately INR 8 Lakh) for this achievement and the state government of Gujarat has also approved a grant of INR 30 Lakh, appreciating the need and importance of the product developed by the iAudit team. The software, says Palak, is in line with Prime Minister Narendra Modi's vision of Make in India, StartupIndia and Atmanirbhar Bharat. Mansi adds that the minimum marketable version of iAudit is already deployed at Rajkot Nagrik Sahakari Bank Ltd.

Though there are a wide range of Audit softwares and Apps available, the iAudit tool is the only software that focuses on automated Audit issue identification and issue tracking and reporting. This approach algorithm can facilitate a complete 3 month audit in 30 seconds. Mansi says  that this software is expected to be a disruptor in the areas of Audit for Consulting firms, Banking and multinational companies.