Government run&nbsp;Sports Academy to open in Udaipur on the lines of those proposed in Jaipur and Jodhpur

Tribal zone candidates will be provided one month specialised training... 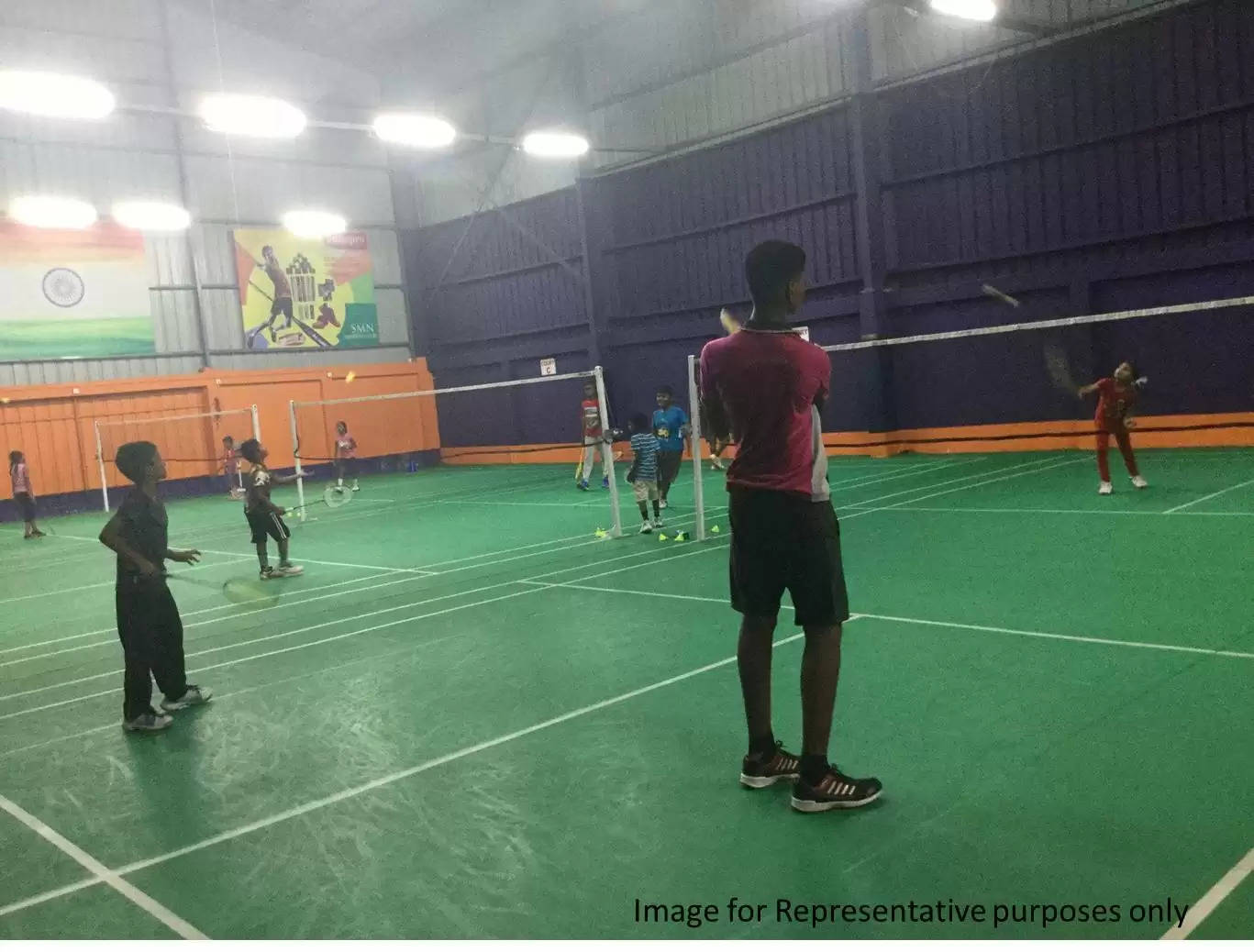 Chief Minister Ashok Gehlot, while on a visit to Udaipur this week, announced the opening of a government run Sports Academy on the lines of those proposed in Jaipur and Jodhpur.  The announcement was made by the CM while addressing a gathering of athletes and others during the opening ceremony of the State Level Tribal Sports Tournament in the district on Thursday, 6 January.

The demand for such an acedemy, where tribal athletes will be given a month long specialised training, was made by State Tribal Minister Arjun Lal Bamniya.

This announcement augments the state governments ongoing emphasis on the development of sport in Rajasthan. The Congress governments encouragement to sporting activities has been supported by initiatives over the last few years, which include out of turn policy changes to grant 2 percent reservation in government jobs to sportspersons, launching of the state tribal games, rural and urban level Olympic games, etc. These initiatives are one of their kind creating an ecosystem to promote sports in the state, the first such initiative after independence.