Udaipur players created a big impression by showcasing their sports skills at the State, National and International level

Udaipur players created a big impression by showcasing their sports skills at the State, National and International level

City's reputation is growing due to these young players

The youth of Udaipur are representing India with pride by showcasing their abilities at national as well as on a global level. Yug Chellani in Swimming, Divya Pawar in Judo, Bhumi Kothari in Volleyball and Kiyana Parihar in Chess have proved their skills at State, National and International level.

Other youths in the city are working hard as a result of them. The unique aspect of this as well is that there are three participants, of which two have found personal success.

Yug Chellani breaks records in swimming. No state swimmer has before accomplished such a feat. Won 4 Gold, 2 Silver, and 1 Bronze Medals in the Junior National Swimming Competition. Seven swimming medals were won by her for the state for the first time. 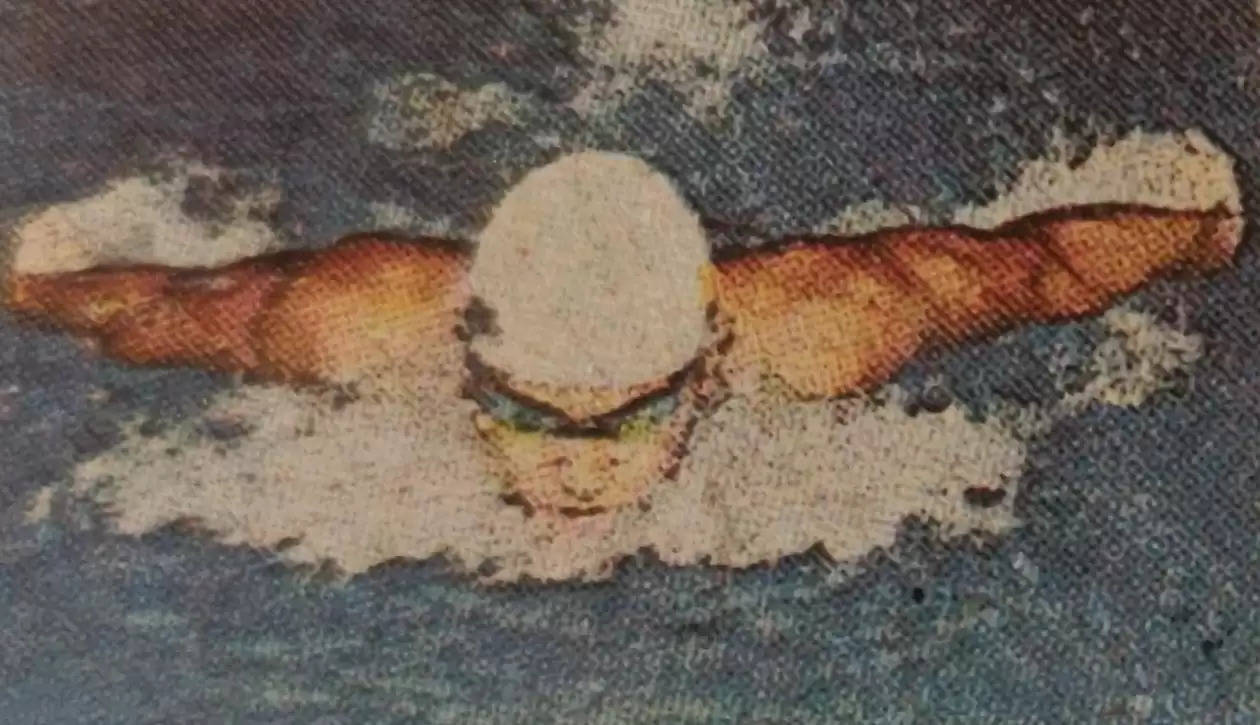 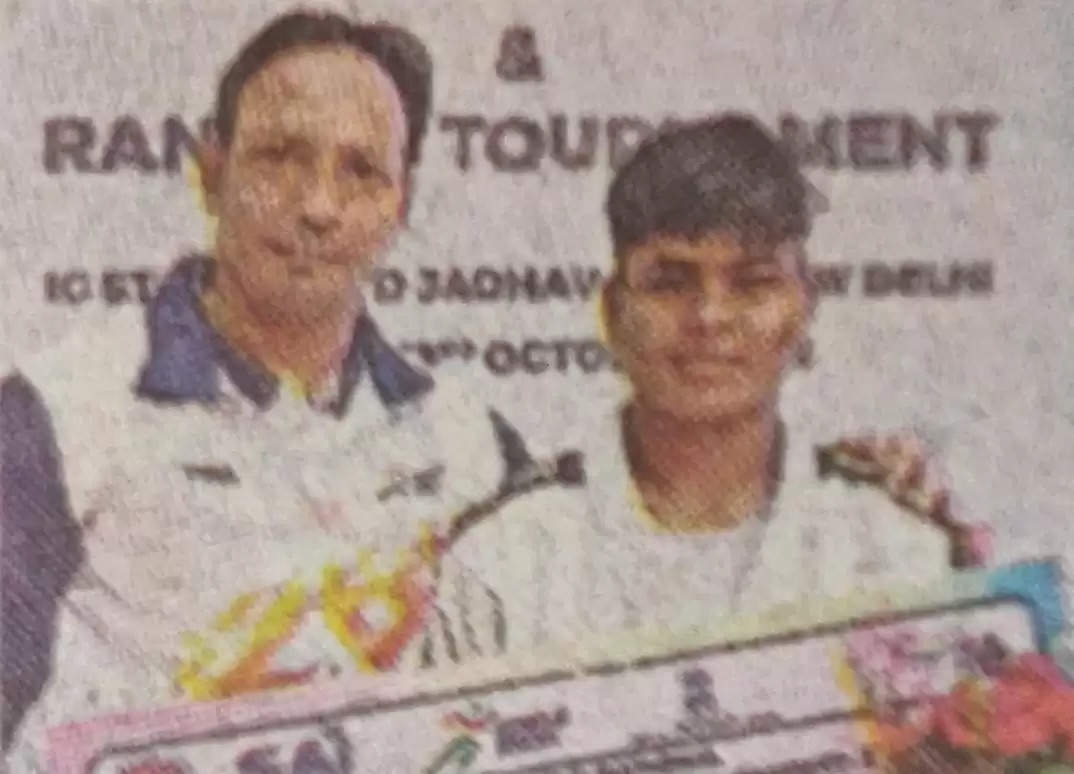 At the national level in volleyball's Sub-Junior category, Bhumi received a Gold medal. She is the only winner of this award from Udaipur in this category. This success came from the most recent tournament in Delhi. In this, Rajasthan won the gold medal by defeating UP 3-1. Bhumi was a member of this team. 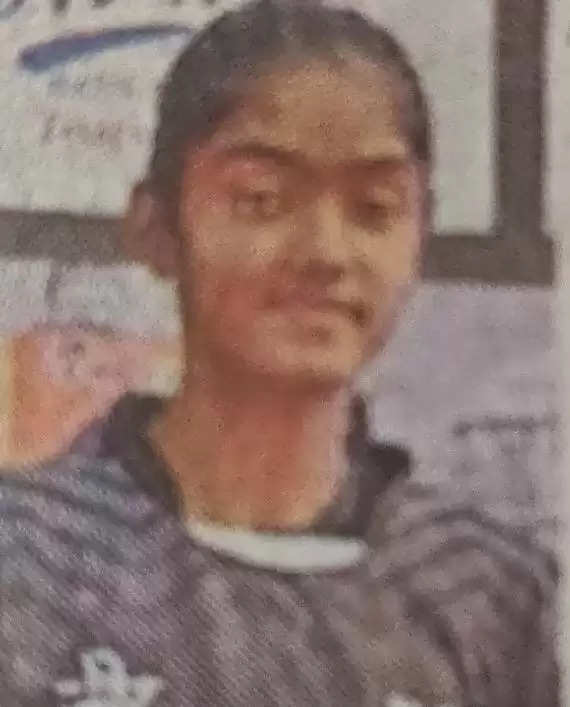 The youngest chess player to place fourth in the National Chess Championship was Kiana Parihar. She is 7 years old and has achieved record-breaking chess achievements. The special thing is that three players are women, out of which two achieved individual success. Udaipur is proud of young people like them who demonstrate their talents to the world and make India and the state proud.