America: Meta and Microsoft have to close their office

America: Meta and Microsoft have to close their office

The parent company of Facebook, Meta, revealed its intentions to sublease facilities in Bellevue and Seattle 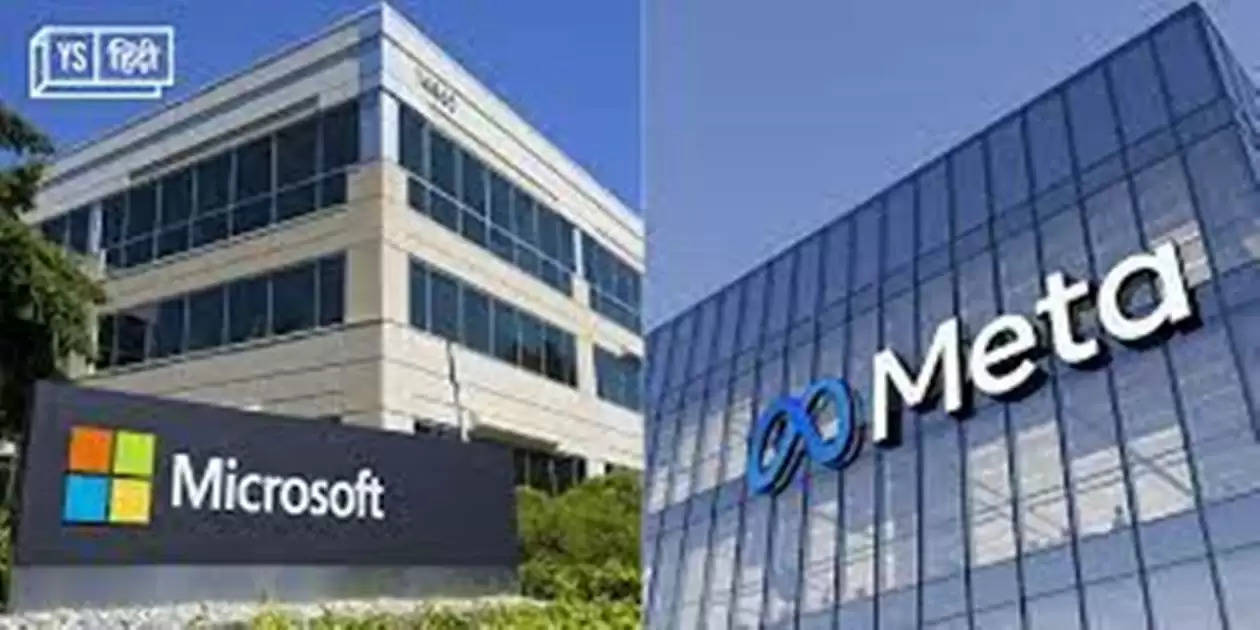 Microsoft and Meta (formerly Facebook) are closing its US offices in Bellevue and Seattle, respectively. Days prior, Twitter made a comparable choice to reduce spending in the wake of unclear macroeconomic conditions.

According to the source, Microsoft will not extend its lease on Bellevue's 26-story CityCenter Plaza. The contract ends in June 2024. Microsoft's corporate headquarters are in Redmond, Washington. The report also pointed out that Meta and Microsoft are leaving Office as many employees prefer remote working options. However, both the tech giants are facing the heat amid the global economic slowdown. Meta plans to lay off 11,000 employees globally in November 2022. The company's Seattle office laid off 726 employees.

On the other hand, while taking steps to contain expenses, Microsoft has not made a significant number of cuts. Microsoft stopped hiring for several positions in July 2022 in order to save money. Speaking more on Meta's plans to leave the Seattle office, company spokeswoman Tracy Clayton told the publication that the decision was taken "to move toward remote or 'distributed' work." The spokesperson acknowledged that the company is trying to be "financially prudent" given the current "economic environment".

The report quoted a Microsoft spokesperson as saying that the company has not yet taken a decision about the City Center Plaza. “The real estate portfolio continues to grow to ensure we provide an exceptional place to work and create greater collaboration and community for our employees,” says the spokesperson. Interestingly, the software giant is also revamping its Redmond campus, which is scheduled for completion in late 2023.

Along with Microsoft and Meta, Twitter is reducing expenses by closing down offices all around the world. Additionally, the social networking business is being sued for allegedly not making rent payments. According to a story from earlier this month, the Hartford building's landlord, where Twitter's San Francisco headquarters was housed, was suing the company. Twitter, according to the landlord, has not paid the $1.12 crore rent.