An independent self-regulatory body will oversee the online gaming industry

An independent self-regulatory body will oversee the online gaming industry 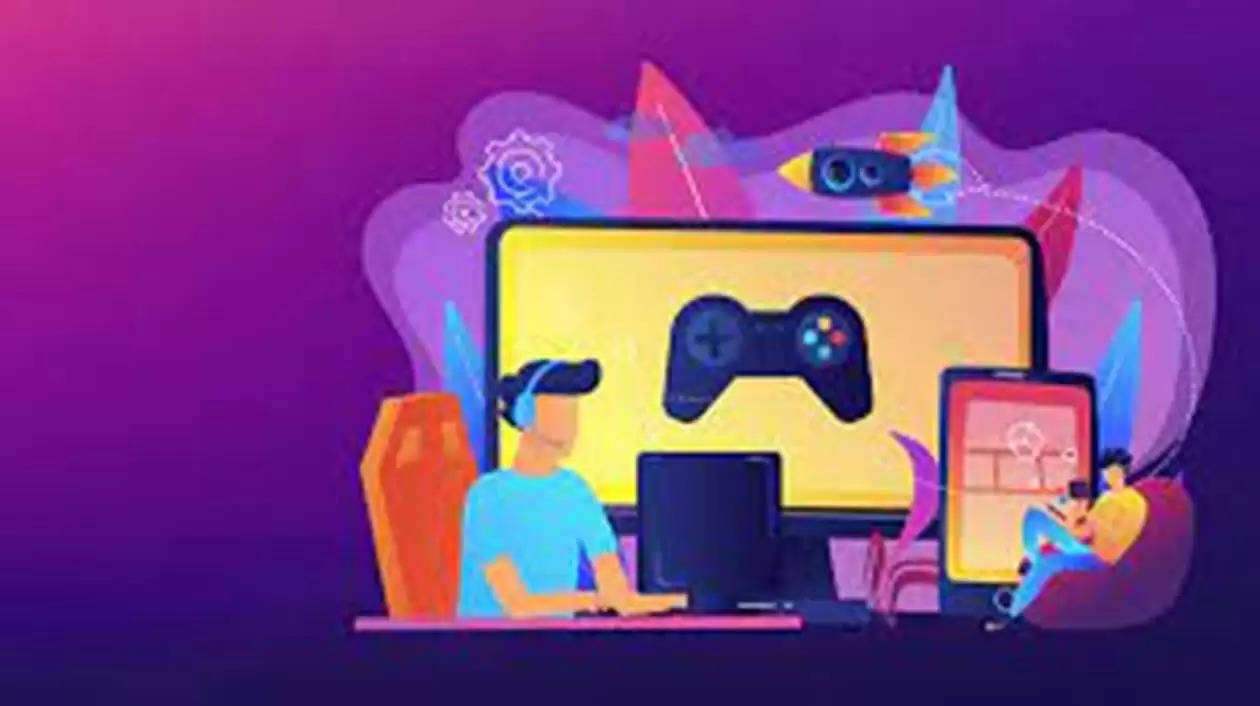 According to IT Minister Rajeev Chandrashekhar, the government is committed to the expansion of online gaming with new regulations that protect digital citizens, but it will not permit the proposed self-regulatory body to be monopolised. This body will function independently of the gaming industry and have fair representation.

The ministry of electronics and information technology conducted a meetin where the main topics covered were concerns about safeguarding minors online, preventing harassment, and enforcing KYC standards.

The self-regulatory body, or SRO, is a proposed entity that will be entrusted with registering online gaming intermediaries and certifying what constitutes an approved online game and what does not. It is suggested as part of the draught rules for online gambling.

The minister also stated that the upcoming Digital India Act, a new piece of legislation that will replace the more than two-decade-old Information Technology Act, will address many of the pressing issues surrounding online user harm, safety and trust, and protecting kids from addictive intermediaries or platforms.

The first round of conversations on concerns, expectations, and ideas on fine-tuning the "rules of the game" was held as the centre launched wide public consultation on draft guidelines for online gaming. To explore concerns linked to online gaming, the ministry met with educators, students, psychologists, psychiatrists, mental health organisations, gamers, esports competitors, and professional poker players.

As stated by Chandrasekhar, the planned changes will only apply to games played for real money and not to online gaming in general. He said that because to the Information Technology Act's restrictions, not all issues relating to online gaming may be covered by the Rules.