17 days of Celebration at Udaipur in the month of December

17 days of Celebration at Udaipur in the month of December 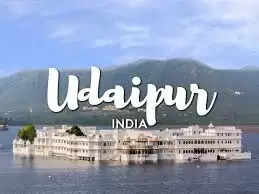 Exponential increase in tourism in Udaipur and its adjoining tourist and religious spots in the pre Diwali months of September and October resulted in record breaking tourist footfall.  To add icing on the cake come a chain of events, both on the local as well international front.  The G20 Sherpa Summit in the first week of December 2022 is the largest International event ever held in Udaipur. This Sherpa Summit is preceded by the Kumbhalgarh Festival. This festival will be followed immediately by the G20 Sherpa Summit which will be succeeded by a chain of entertaining events that culminate with the New Year Celebrations on 31 December, Udaipur World Music Festival and Shilpgram Festival are the other two major events that are scheduled to take place in December alone, making this winter month one of the most entertaining in the last few years.

The Kumbhalgarh Festival is scheduled from 1-3 December, 2022. The festival preparations, according to Udaipur's Tourist Department, are currently in their final stages. Folk dance performances by artists will take place throughout the day, and a music session will be held in the evening.

Udaipur World Music Festival will be celebrated from 16 to 17 December, 2022, in which 100 artists from Zimbabwe, Portugal, Colombia, Italy, Chilli, Panama will participate. Renowned artists namely Papon, Sanjeeta Bhattacharya, Dhruv Visvanath will give their performances. The two day festival comprises of multiple events, including a Bhajan concert at Amet Haveli Restaurant in the walled city, public concerts at Gandhi Ground and Fatehsagar Paal, Rajasthan Showcase at the Udaipur Railway Station and Welcome Concert at the Maharana Pratap Airport. 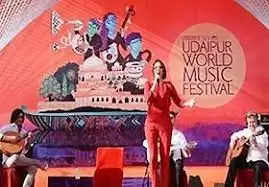 Shilpgram Festival will be held from December 21 until December 30, 2022. There will be a variety of food and retail stalls there. Additionally, a large number of traditional folk artists as well as other performers from states like Gujarat, Maharashtra, Odisha, and Madhya Pradesh will participate. Also inside the event grounds, artists are painting the walls and decorating the premises. 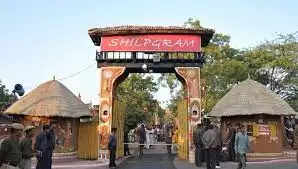 Additionally, the hotel industry in Udaipur claimed that since the Corona era, there haven't been any days with a low number of visitors. Also along with this many other places are worth visiting in the city. At one end are the ever beautiful lakes, palaces and ghats of Udaipur and on the other end are places like Samor Bagh, where the Winterwear Market (Tibetan Market) is set up every year. 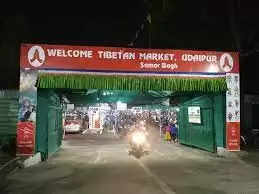