Highest tourists footfall in the month of December, 2022 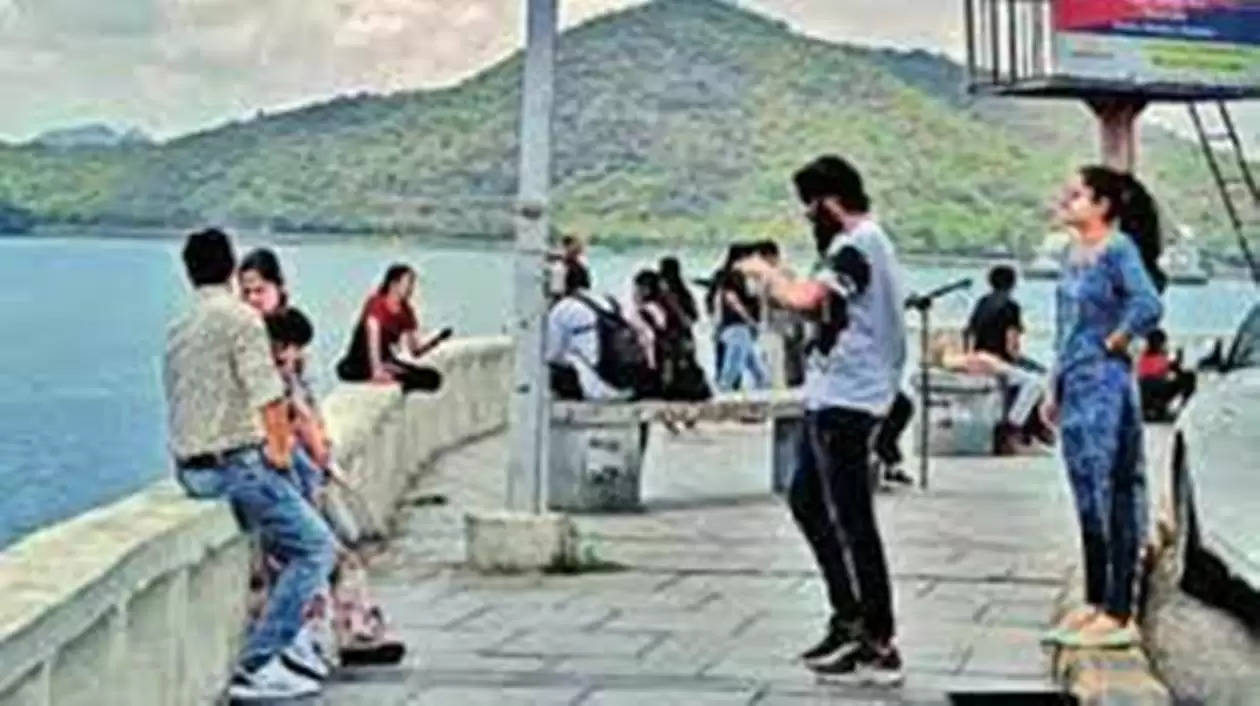 A total of 228000 domestic visitors visited the city. There were 13107 visitors on tourist, employment, and business visas. Total number of tourists recorded were 241107.

The December month in Udaipur was jam-packed with activities. The Christmas and New Year's Eve celebrations were the cherry on top. Both passenger footfall and aircraft travel have benefited from Udaipur's tourism season.