The government has proposed a number of expansions, and according to the Airport Authority of India (AAI), 220 airports would be built over the next five years, by 2025 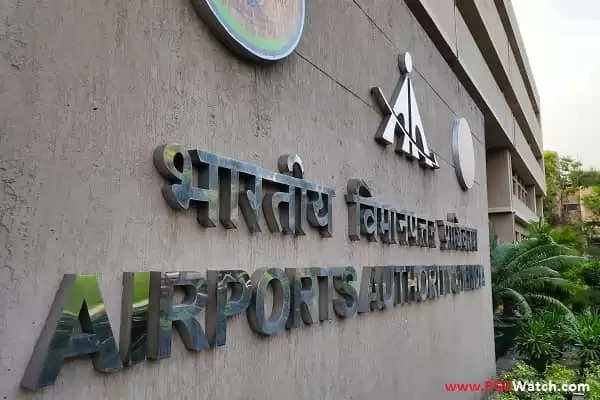 The government has proposed a number of Airport expansions. Reports say that according to the the Airport Authority of India (AAI), 220 airports would be built over the next five years by 2025. Presently there are 133 airports in India. These include including 28 Civil Enclaves. Among these, 109 airports are operational and 24 airports are non-operational.

The Airport Authority of India (AAI), as per Exec Director of Operations at AAI Vivek Chourey, has undertaken projects worth Rs. 25,000 crore that include the modification and expansion of existing terminals, the construction of new terminals, the expansion or strengthening of existing runways, aprons, air navigation services, control towers, and technical blocks, among other developments. The timing of an airport development project depends on a variety of factors, including land acquisition, receipt of necessary clearances from various governmental bodies and regulatory authorities, changes in traffic volumes, the airport developer's financial stability, and disruptions caused by man-made or natural factors.

“We have big plans to increase the Kolkata Airport capacity where the construction of a new terminal building will enhance the total capacity to 59.7 MPPA. The first phase is expected to be completed by March 2026.” - Vivek Anand Choure, Executive Director, Airport Authority India

urrently there are eight greenfield airports namely, Shirdi in Maharashtra, Durgapur in West Bengal, Pakyong in Sikkim, Kannur in Kerala, Orvakal in Andhra Pradesh, Kalaburagi in Karnataka, Sindhudurg in Maharashtra and Kushinagar in Uttar Pradesh have been operationalised and government has given permission to start the development of 21 greenfield airports further. Regarding the construction of new greenfield airports, Vivek Anand Choure, Executive Director (Operations), Airports Authority of India (AAI) stated that Hollongi Airport is almost finished and that the authority has acquired the license, therefore it is anticipated that the airport will open shortly. Additionally, Gujarat has two other greenfield airports that are planned to open soon: Dholera and Hirasar are progressing at the same rate.

When questioned about how to facilitate the airport drop-off chaos and methods to improve the traveler's experience Chourey stated, “The drop-off problem largely depends on the operations of the local authority as well, and a pattern of bullying happens over there for which the passengers have to suffer. But we are planning to improve the parking facility and the drop-off systems on our levels, and I hope that works. In terms of airport management, we have the ‘May I help you’ desk to provide assistance to the travelers, but we don’t have this facility in all airports, but soon we are going to regulate this properly.”