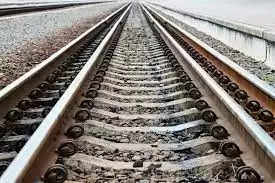 In less than five hours, personnel from the Ajmer Rail Division repaired and recommissiond the damaged portion of the railroad track at Oda. The damaged train line between Udaipur and Himmatnagar has been rebuilt and was marked fit for use at 3:30am, as per latest update from the department.  Despite obstacles, the Ajmer NWR employees arrived and 10:45pm to fix the track at the Oda bridge, close to Kewde ki Naal in Udaipur and finished the job at 3:38am. All of this despite it being middle of the night and dearth of space to stand and work comfortably, the team concluded the task on hand successfully. 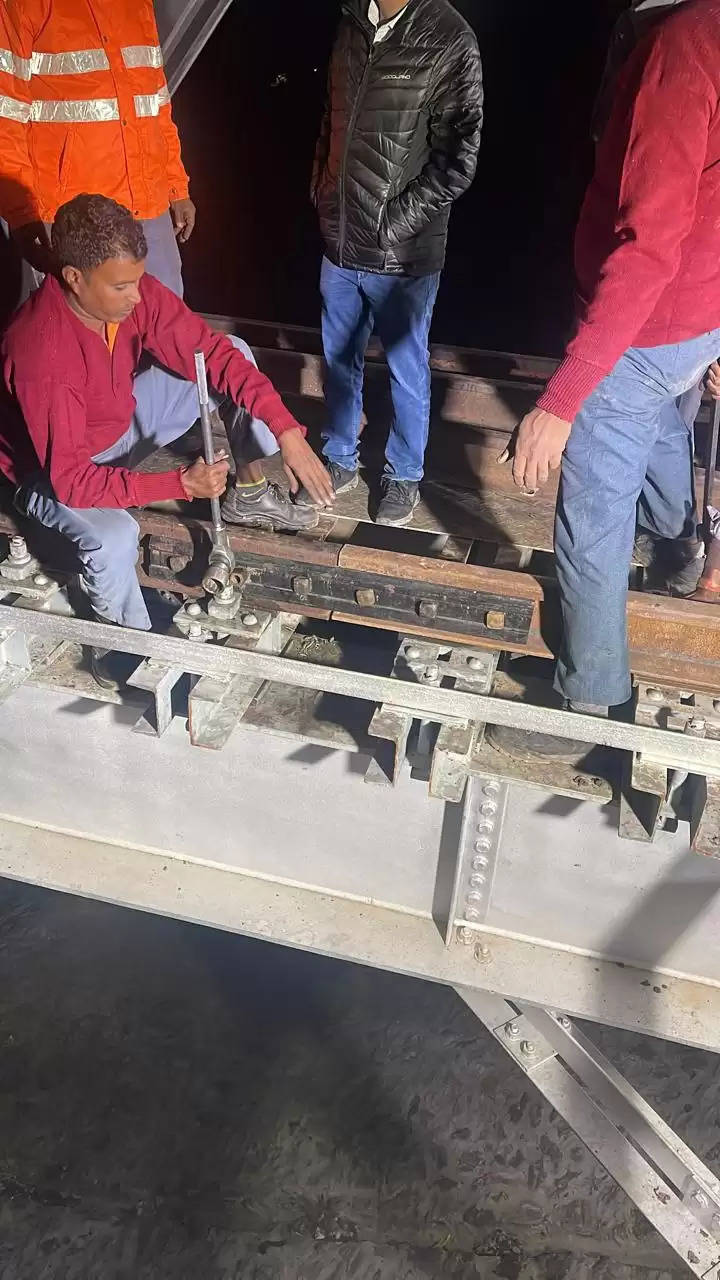 The team of railway officers, engineers and employees conducted the site inspection by IG/ATS at 10:45pm on 13 November. The repaired track was handed over to the Railways at 3:38am on 14 November and the successful engine trial was conducted at 3:50am. After that, a goods train was also operated through this route at 8:30 am and post that at 11:35am the Asarwa-Udaipur passenger train passed through this route and reached Udaipur.

Divisional Railway Manager Shri Rajeev Dhankhar praised the Railway employees officers for their work of successfully repairing the track in a short time, while strongly condemning the act of damaging the track in this manner and demanded arrest and punishment for those responsible for such an act.