In Saudi Arabia, where women were not permitted to drive are now running a train 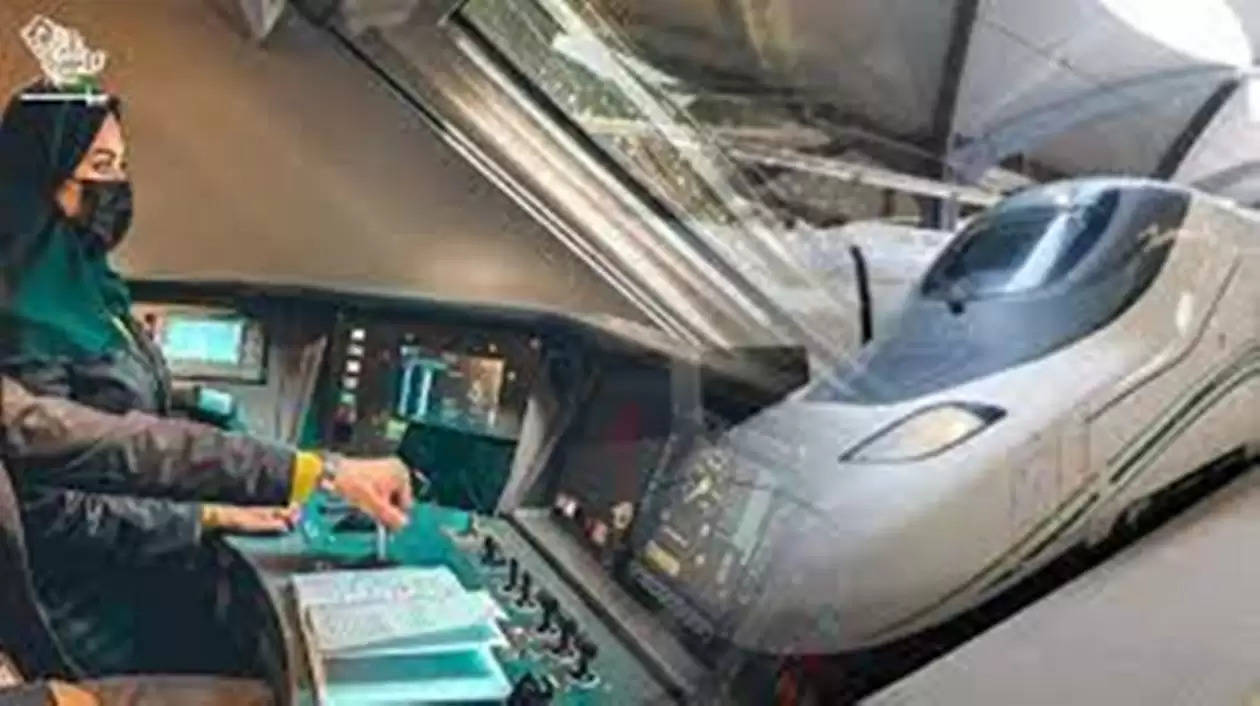 For the first time, 32 females will operate a bullet train namely the AI- Haramain Express in Saudi Arabia. After completing their first level of training in 2022, Saudi Railway (SAR) honored the training achievements of its first 32 female drivers in a video uploaded on its Twitter account. This is a huge achievement of Saudi Arabia. Women are now getting that freedom which they were not getting before.

The Haramain Train’s captain and trainer, Mohammad Shakir, stated that the company is committed to training male and female captains so that they can achieve the highest standards of safety. These women have become the first women to drive SAR trains in West Asia.

The Al-Haramain Express Train Project provides passengers with a new Electric Railway. With a length of 450 kilometers and an operational speed of 300 kilometers per hour, the project's goal is to provide a quick, easy, dependable, and safe method to travel between the holy towns of Makkah and Madinah.

In recent years, Saudi women have made considerable contributions to the country's  economy, and the ability to drive has played a crucial part in this development. Prior to 2018, Saudi women could not drive, limiting their mobility and job options.

Since then, Saudi women have made considerable achievements in the labor market. This trend is projected to continue as the government attempts to achieve the goals outlined in Saudi Vision 2030, a plan announced in 2016 to diversify the economy and lessen dependency on oil.