City Palace museum, Udaipur reported an inflow of a million visitors in 2016 with Britishers being the largest number of overseas visitors. 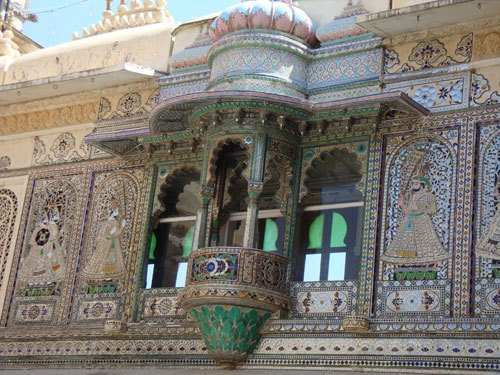 City Palace museum, Udaipur reported an inflow of a million visitors in 2016 with Britishers being the largest number of overseas visitors.

The museum, spread over 200,000 sq ft is rated as one of finest examples of living heritage in India. Perched on sidelines of lake Pichola, the museum boast of exquisite collection of paintings, crystals, armoury, vintage cars, textiles, silver wares etc.

The museum is still owner and maintained by the royal family of Mewar. Shriji Arvind Singhji Mewar, the 76th custodian of House of Mewar has been managing the museum since 1969. 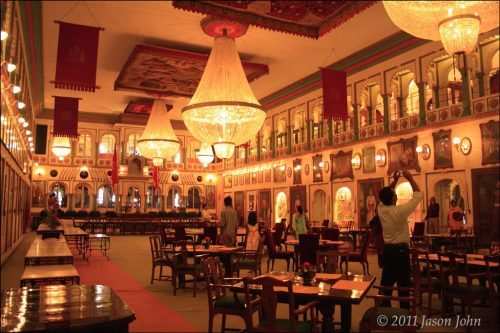 As per the details received, museum authorities claimed that the number of visitors to the museum doubled over last 10 years with domestic tourists contributing the most.

Shriji said, “Visitors are coming from India and all over the world for an authentic heritage experience, that is the key to understanding our present success and future plans”. He further added that “My family has for centuries seen it as our moral responsibility to serve the people of Udaipur and preserve their heritage and create sustainable income for our city. It has not been easy.” 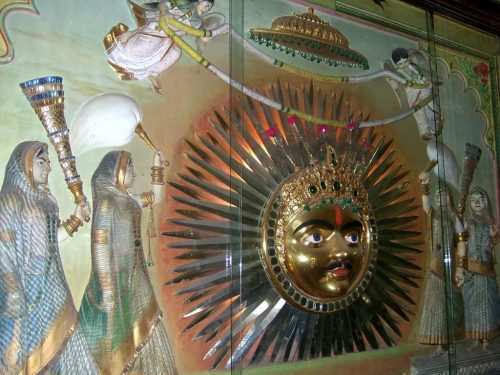 Maharana Mewar Charitable Foundation (MMCF) CEO, Vrinda Raje Singh said that that their focus in 2017 will be to improve awareness of City Palace Museum amongst the cultural tourists of Europe and America.